Churchill would go on to suffer many failures both at school and in his political life, failures that would have defeated most people. But Churchill kept sticking his neck out, overcoming great odds and eventually leading his country in its finest hour.

How did a man with such a difficult upbringing and spotty professional record achieve such greatness? The answer may lie in the following story: In his 80s, Churchill was asked to deliver a commencement address at Harrow, the boarding school he attended as a boy. He is reported to have stood up at the podium, glared over his glasses, and delivered one of the shortest, yet most inspiring speeches ever given at a graduation ceremony.

“Never, never, never give up!” he roared. Then he sat down to thunderous applause.

I would recommend Mel to anyone looking for there dream home. She took the time to educate my wife and I on the process of buying a home. She reassured me the whole time that I was in control and it was all about me and my wife. My favorite thing Mel did is pointed out all the bad thing about houses we were looking at. At first glance we would get really excited and not notice things that could be a problem down the road. Mel was very good a finding those things and letting us know so we could m…

When I sold my home what amazed me about Melanie was how hard she worked to not only find a buyer for my home but to make certain the transaction was as trouble-free as possible. Her knowledge of the laws governing real estate transactions was very reassuring. I wouldn’t have been able to sell my house without her help. I highly recommend her. 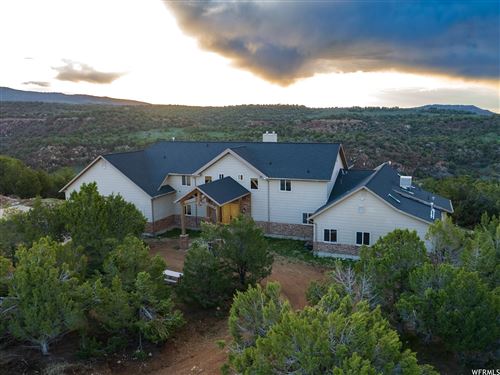